The latest reform of the Common Agricultural Policy (CAP), the European Union’s farming subsidy program, has been finalized after a provisional agreement was reached between the European Parliament and the E.U. governments. The new rules will apply from 2023 until the end of 2027.  The next CAP includes funding for farmers and rural development totaling €387 billion, almost a third of the E.U.’s entire budget.

Consumers of edible oils are likely to contend with two years of high prices before markets stabilize and return to what is considered normal levels, Paul Meyers, the vice president of commodity analysis at Foresight Commodity Services told a conference last month.  With the exception of corn oil in the United States, Meyers said that edible oil prices are currently more than double what they were one year ago.  According to the United Nations Food and Agriculture Organization, oilseed and vegetable oil prices have steadily increased for the past 13 months. 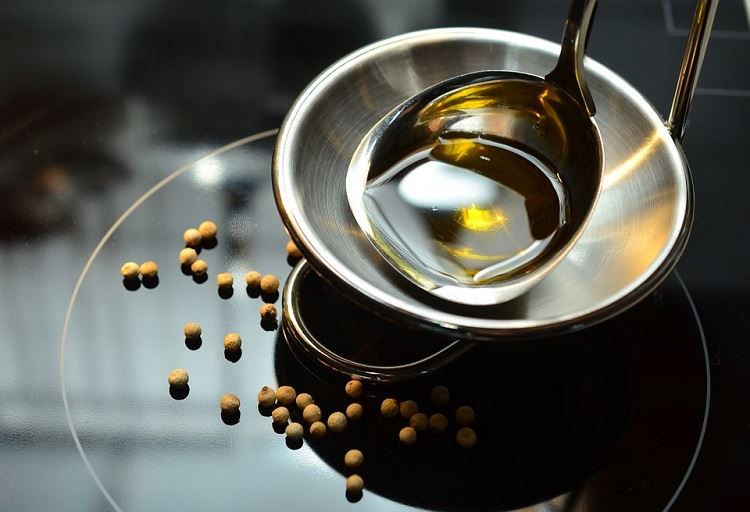