After an unseasonable springtime frost ravaged the south of France in April, olive oil producers are expecting the coming harvest will be heavily impacted.  Francois Aurouze, a land and agricultural expert at Vignoble Conseil, said that it usually takes time to notice the impact of frosts on the harvest, but “this one had the effect of burning the young shoots bearing the future flowers. As a result, the harvest could be partly destroyed.”

A lower interest in the market, which follows the usual summer season, is dominant in various olive-growing areas of the country. The anxiety, of course, remains in terms of the problems created for the new year by the Easter heat, along with the growing populations of olive fruit flies. The heat of the previous days may have made the insect dormant somehow, but the resumption of normal temperatures raises concerns again... 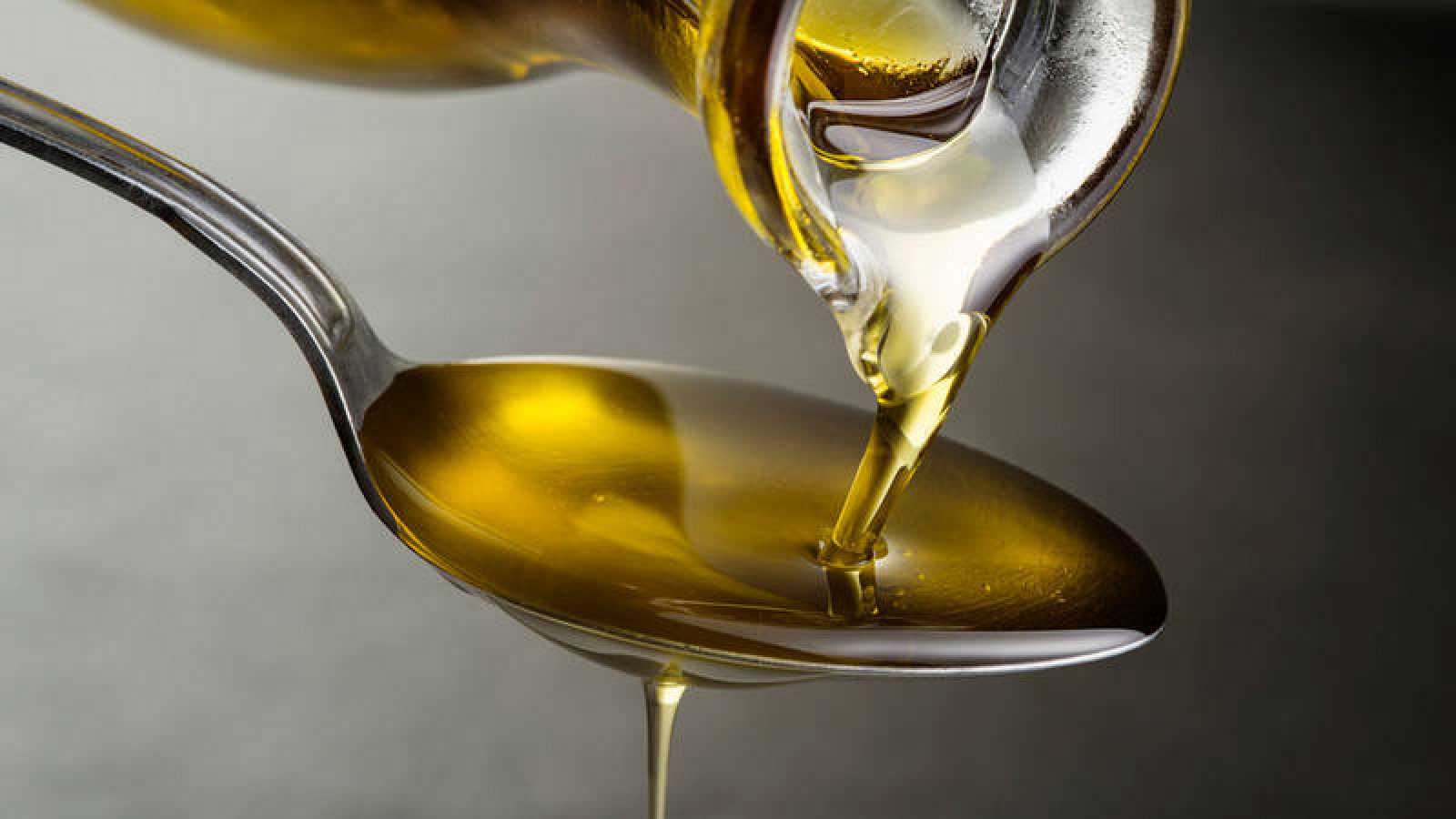